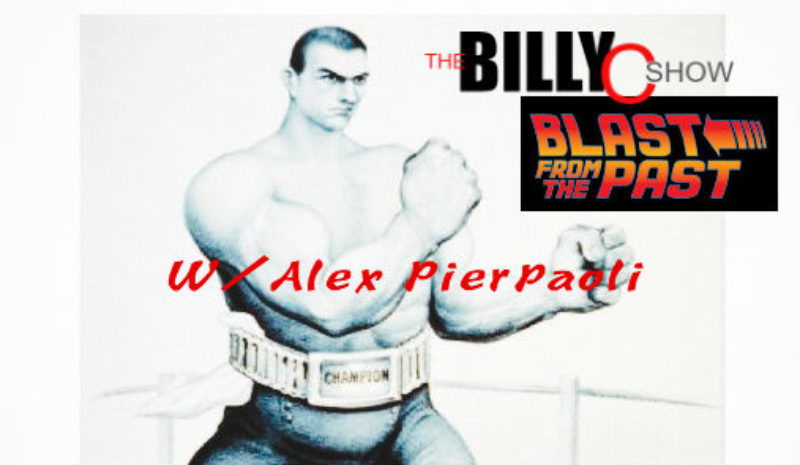 This week we’re talking about former Heavyweight Champion of the World, Neon Leon Spinks! Spinks had a career record of 26-17-3 (14) as a professional and won amateur championships at Light Heavyweight including a Bronze Medal at the `74 World Championships, a Silver Medal at the Pan Am Games in `75 and a Gold Medal at the `76 Montreal Olympics where he was part of one of the two most famous and successful classes of American Olympic boxers in history(The other being the class of 1984). The 1976 Olympic Team in Montreal Canada included Leo Randolph(flyweight), Howard Davis(lightweight), Ray Leonard(light welter), Michael Spinks(middleweight) and Leon Spinks(light heavy).

Leon Spinks turned pro as a Heavyweight (the Cruiserweight division hadn’t come into being yet and later in his career he did fight as a Cruiser) and he got a shot at Heavyweight Legend Muhammad Ali in only his 8th fight. He was six-oh-and one, the draw a ten rounder with rugged Minnesotan, Scott Ledoux.

Leon weighed just 197 and a quarter pounds when he upset Ali by fifteen round Split Decision at the Las Vegas Hilton in February of 1978. He was the King of the World at just 24 years old and soon there were fur coats and fast cars and the fast life of a young boxing champion.

Unfortunately, he lost the Championship just 202 days later in a return match with The Greatest which leaves Leon with the dubious distinction of third shortest rein as Lineal Heavyweight King.

Leon Spinks went on to tangle with fighters like Larry Holmes, Bernardo Mercado, Carlos De Leon, Dwight Muhammad Qawi, and Alfredo Evangelista in his 18 year career as a pro.

Leon is in rough shape these days but he is still a fighter at his core and maintains the quiet dignity of so many elder lions of blunted tooth and claw who bear the visible effects of years of wear and tear.