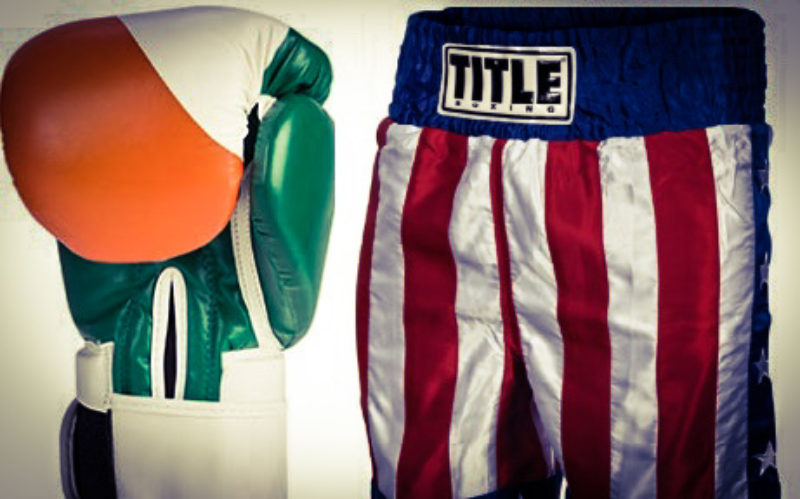 Easter With The Irish- USA vs. Ireland battle in Newburgh NY. 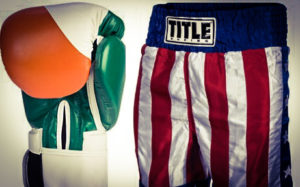 On Easter Sunday, the city of Newburgh, recreation department, along with Leonard Lee and his team “Newburgh Hook Elite”. With the participation of gyms, from far away as Pennsylvania took on visiting Irish fighters, out of the “Ernie Boxing Gym”. It was an event, to help raise awareness for an ongoing “Gloves up Guns Down” campaign and its efforts towards ending senseless street violence among our youth.

The event itself, consisted of eleven bouts and while the city recreation center, might not have been filled to capacity, it didn’t deter the fighters from performing at their best. Each fighter who stepped into the ring, gave a championship effort. Those who won, accepted their belts with pride and those who didn’t accepted the judges decisions with dignity. While the overall goal, to have a successful event was accomplished, the time Newburgh Hook Elite and Ernie Boxing Gym, spent together prior, is where the real success happened.

Member of the Ernie Boxing Club and Coach

The teams would workout together, go to restaurants and even fishing. That time, allowed the fighters to forge respect for one another, as was evident during the event. When the fighters were introduced and winner announced, regardless of who or what gym they fought out of. The kids applauded with equal enthusiasm, something many adult’s in the crowd failed to do.

The event provided these kids with an education, not the kind read in books, but  life experience. With the increased negativity, spread across the news, especially social media, the education helped some of these kids understand, no matter where you come from, we are all not that much different. A lesson learned like that, can carry over into adulthood. On the way there, help these kids make informed decisions, when it comes to how they conduct themselves and attitude towards others.

In an era where our youth, are lacking an abundance of adult role models, we see an increased lack of self respect and ability to respect others. If the adults of our society, continue to fail our youth, events like these are becoming pivotal for our communities. We tend to sell our youth short, by providing them an outlet to succeed, more often than not, they will rise to the occasion, not only for themselves but others.

Winner of the events 86lb bout with his father

A history of champions and legends, have been created on such opportunities. In creating these opportunities, we lay a foundation for success. We provide continuous goals, once set, they will take it upon themselves, to strive towards succeeding. The efforts of Leonard Lee, Hook Elite boxing, Ernie boxing and other gyms that participated Sunday, helped lay at least some of that foundation. Hopefully more people in our communities, take notice and follow suit in one form or another.

It’s too soon for us to know, exactly how long the young men and ladies  from Sunday, will carry their new found lessons with them. At minimum, they walked away feeling a little bit better about themselves, even if for a short time.The memory of stepping up, performing like a champion and what it felt like will last forever. 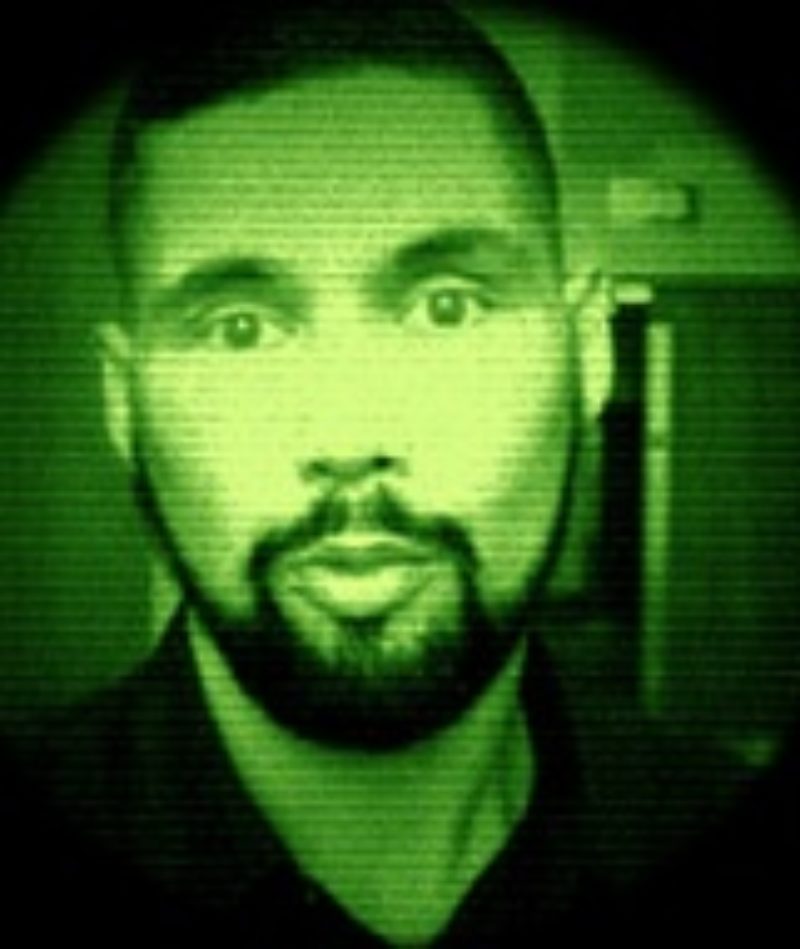 By: Daxx Khan – BillyCBoxing.com
Tony Bellew is a HUGE STAR in the world of boxing, the masses demand to see him in action. He is ready to face anyone and will conquer everyone that signs the contract. In short BOXING HAS BEEN PUT ON NOTICE!!

OK Maybe not but, after his win over David Haye March 4th at least Bellew seems to think so, he has even called out WBC heavyweight champion Deontay Wilder. His recent surge of success and unknown popularity, has prompted Bellew to vacate his cruiserweight world title, while pondering his next career step. (I say unknown because until today, I was not aware Bellew has so many opportunities he can vacate a world title)
The WBC is either putting a lot of faith into Bellew OR letting him commit career suicide on his own, they released the following statement on Bellew and the WBC cruiserweight title today March 28th, 2017.
Official WBC Statement pertaining to Tony Bellew and the WBC Cruiserweight title.
Tony Bellew conquered the WBC vacant cruiserweight championship on May 29, 2016 by knocking out number 1 contender Ilunga Makabu in three rounds in Liverpool, United Kingdom.
Mandatory contender Mairis Briedis reached a step aside agreement with Bellew to allow him a voluntary defense vs. B. J. Flores on October 15, 2016.
During the 54th WBC Annual Convention in Hollywood, Florida, Tony Bellew requested special permission on the rule 3.87 to participate in a WBC Special Event in the heavyweight division, which the WBC unanimously voted in favor and ordered an interim championship fight between Mairis Briedis and Marco Huck, as well as a final elimination bout between Kudryashov and Durodola.
Our proud champion knocked out highly regarded heavyweight David Haye on March 4, 2017. Tony Bellew has become a major attraction in the heavyweight division and is at this moment uncertain of his next steps following his life changing victory.
Tony Bellew has expressed his absolute honor and pride to be the WBC cruiserweight champion of the world and has represented the WBC in the best way possible during his reigning as a champion.
This scenario might keep him from defending his cruiserweight title in some time, reason for which the WBC Board of Governors unanimously voted to designate Anthony Bellew as Emeritus Champion of the World, which grants him the right to fight for the cruiserweight championship at any given time with full support from the WBC while maintaining his rights as world champion.
The Emeritus Champion designation is a privilege, which has been successfully used by some of the great champions of the history of our organization including Vitali Klitschko, Floyd Mayweather, Bernard Hopkins, Erik Morales and other greats.
The WBC hereby confirms that the fight between Mairis Briedis and Marco Huck that will take place this coming April 1st in Germany, will be for the WBC cruiserweight championship of the world and the winner will abide by the ruling of the WBC Board regarding the mandatory defenses.
ONE QUESTION- While Tony has always been a guy who gives it his all, been cheated on a few close decisions and leaves it all behind in bouts. At what point in time has he done anything to justify the same courtesy as Vitali Klitschko, Floyd Mayweather, Bernard Hopkins or Erik Morales? None were given this luxury until they accomplished near “Hall of Fame Status”.
I guess there is only one answer. As we say on Social Media #Boxing.