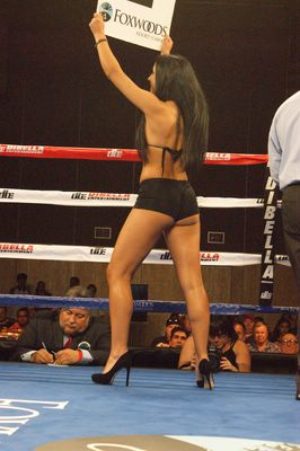 “Krasniqi vs. Abraham”, promoted by SES Promotions, is a presentation of Integrated Sports Media and FITE.

Born in Kosovo, the 29-year-old Krasniqi (46-4, 17 KOs) is a former European and WBO International Light Heavyweight Champion, who resides in Munich, Germany and packs a thunderous punch. Three fights ago, he moved down in weight from Light Heavyweight to Super Middleweight, winning all three bouts at the new weight class and looking highly impressive.

In 2013, Krasniqi lost his first world title shot by way of a 12-round unanimous decision to defending WBO Light Heavyweight World Champion Nathan Cleverly (25-0), in London, by way of a hard-fought 12-round decision.

Following his first career defeat, Krasniqi went on to capture the WBO International Light Heavyweight Title with a seventh-round knockout of previously undefeated Emmanuel Danso (20-0), and has since defended that belt.  Krasniqi won the vacant World Boxing Association (WBA) Continental Light Heavyweight Title with a 12-round unanimous decision over Oleksandr Cherviak (14-3-1).

In 2014, Krasniqi successfully defended those two championships, taking a 12-round unanimous decision from Dariusz Sek (21-1-1), which set up his second world title shot, March 21, 2015 in Germany, against long-time defending WBA Light Heavyweight World Champion Juergan Braehmer (45-2) in a massive all-German world title showdown.  Krasniqi was unable to answer the bell for the 10th round but learned that he should drop a weight class.  Since moving down to Super Middleweight, Krasniqi has looked impressive but Abraham will surely be the biggest test of his career.

Rated No. 2 by the WBO, Abraham (45-5, 30 KOs) has positioned himself for another world title shot as the winner of his Apr. 22nd eliminator with Krasniqi will become the mandatory challenger for reigning WBO Super Middleweight World Champion Gilberto Ramirez, of Mexico. Abraham lost his WBO crown by way a 12-round unanimous decision to Ramirez in Las Vegas in 2016 but must win against Krasniqi to have an opportunity at regaining his title.

Four of Abraham’s five career losses have been to world champions Carl Froch, Andre Ward, Robert Stieglitz and Gilberto Ramirez. Stieglitz is the only opponent to stop Abraham, who has won nine of his last 10 fights, the most recent an eighth-round technical knockout of Tim Robin Lihaug (15-1) this past July in Germany for the vacant WBO International Super Middleweight Title. 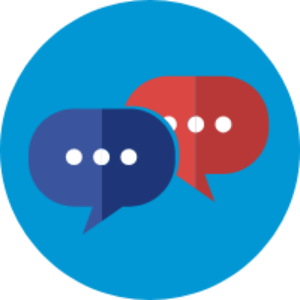 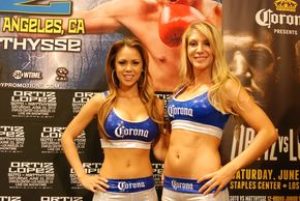 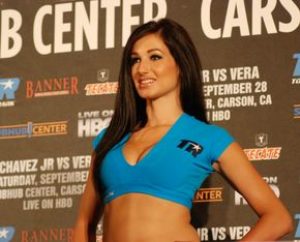 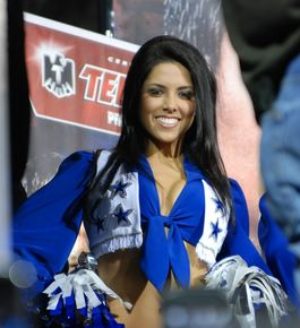 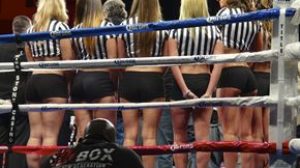