Callum Smith believes he will face George Groves in the final for the Muhammad Ali Trophy.

“Groves-Eubank is a good fight, a very good one. The winner will become an even bigger name after the weekend,” said Smith.

Smith is fully focused on his semi-final against Germany’s Juergen Braehmer next weekend at the Arena Nürnberger Versicherung in Nuremberg.

But he is keeping an eye on Saturday’s event in Manchester.

“I have been following the build-up a bit and I will watch the fight at home. One of them will be my opponent in the final and as a boxing fan, it’s a good fight. I am fully concentrated on my own fight, but I will watch this one on the telly.“

“They both have strength and weaknesses at different points. Groves has got the jab, the boxing brain and the size on his side. I think his weakness is his stamina issues whereas Eubank’s strength is his stamina. Eubanks weakness might be his boxing ability at distance, where I feel Groves is the better man.”

“If would have to pick, I will pick Groves on points. I believe he will win the early rounds, a few rocky moments later on, but in the end, he will win on points,” said Smith before talking about his upcoming challenge: 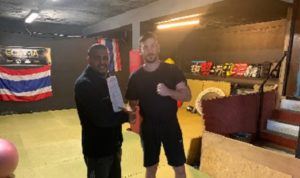 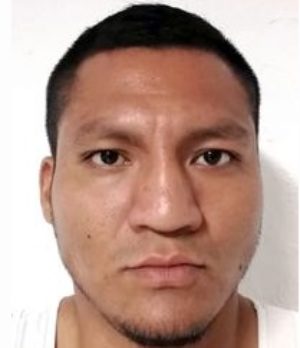