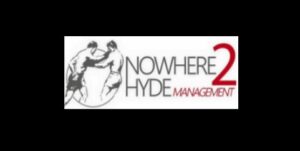 According to Ziani’s manager Gary Hyde, was offered the WBC eliminator against Farmer and the Frenchman immediately accepted, while all has been quiet from Farmer.

“”I was excited to fight Farmer on a great Triller show,” Ziani said, “especially because it is my dream to win a World title in the United States. “I am surprised to hear that Farmer has chickened out of our fight, but I suppose je knows his boxing is slipping downwards.

“I want you, Farmer! Accept the fight and be a real warrior. Don’t run away from me. I want to box in the capital of boxing, the United States, to show American fans what I can do. They say you’re a technician, I will show you that I am a true warrior. The ring is for real men with the ambition to beat the best, not box the weakest, so, let’s give true value and pay respect to our noble art of boxing.”

Ranked No. 11 by the WBC, as well as No. 9 in the International Boxing Federation (IBF), the 30-year-old Ziani is the reigning EBU European champion, riding a 10-fight win streak. In his most recent fight (Sept. 5, 2020) and second title defense, Ziani dropped a bloody Alex Dilmaghian (19-1-1) three times en route to a 12th round win by technical knockout with 9-seconds left in what was a Fight of the Year candidate.

“Ziani is an all-action fighter with an enormous work rate,” the Ireland-based Hyde added. “It would be a tantalizing match between two talented southpaws with the winner going on to fight for the WBC World title.” 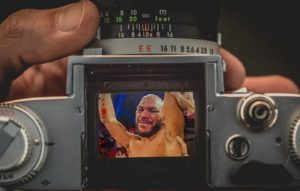