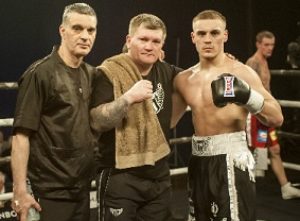 SAM EVANS believe he’ll progress past the “journeyman level” and move onto title opportunities in Walsall this Friday night.

The 21-year-old returns to the Black Country in what will be his ninth outing in little over 18 months as a professional.

Having watched stablemates Nathan Gorman and Reuben Arrowsmith recently contest championships, he’s keen to be the latest fighter of Ricky Hatton’s stable to get a shot at a belt.

However, he must first pass a tricky six round test against Plymouth’s battle-hardened Christian Hoskin Gomez at the Banks’s Stadium.

“I’m 100 per cent focused on this fight and hopefully we can sit down afterwards and talk about what’s next. I want maybe an eight rounder and then it’ll be onto titles,” Evans said.

“I think I’m ready to go past the journeyman level now and I hope Ricky and the team can get me some kind of title shot before the end of the summer.

“Not that I’m calling Hoskin Gomez a journeyman. He’s more than that. He’s rough and tumble and comes to fight. I give him full respect.

“I’ve seen him fight a few times close up. He’s tough, he’s game, and likes to put on the pressure. It’s a good match up for me. I think his style suits me to a tee and it’ll make a great fight and I’ll come out on top.

“I enjoy the close up battles. I like going to war. I think it’s the perfect fight to move me to the next level.” 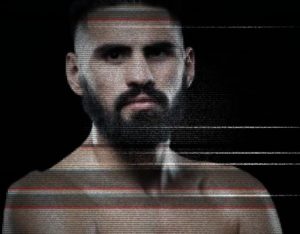 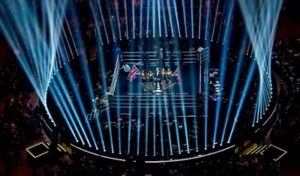