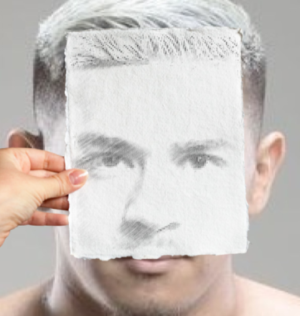 It was a tough main event between Magdaleno and Vicente filled with knockdowns and fouls. While Vicente pressed forward all night he was repetitive looking for the same one two combination to land, this allowed him to be easily countered by Magdaleno who dropped Vicente in the first and fifth with counter punches.

As the fight wore on Vicente became frustrated, he would land low-blows in rounds four and ten that cost him a total of four points. A final low blow at 1:38 in round ten after several deductions, would encourage referee Robert Byrd to halt the contest giving Jessie Magdaleno a disqualification win.

The co-feature between Adam Lopez and Luis Coria would be an action packed bout for its duration. It would begin with Coria coming out applying pressure that placed Lopez on the backfoot. In the third round Lopez began taking control with an accurate and active jab. While Coria kept coming forward and throwing punches, Lopez movement and jab would win him the middle rounds.

We seen the momentum change once again in round eight, Lopez faded and his punch output lowered, Coria maintained his pace and punch output placing Lopez on the ropes. When the bell sounded to end the contest Lopez while more active on the punch count took a severe beating as both eyes were near closed shut.

In Under card bouts
Lightweights Eric Mondragon 3-0-1 (3) and Danny Sanchez 6-0-1(2) fought to a majority four round draw. it was an exciting fight where both men traded knockdowns in the first round and momentum throughout.

Bantamweight Gabriel Muratalla 3-0 (3) stopped Fernando Robles at 2:33 of a one sided round one.