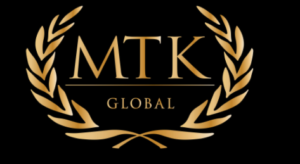 The event will be a co-promotion between MTK Global and Mo Prior’s Priority Promotions, and will be broadcast around the world live on IFL TV.

The card features a clash between Jacob Robinson (8-0, 2 KOs) and Angelo Dragone (5-2), which pending approval from the British Boxing Board of Control, is set to be for the Welsh Area featherweight title.

Heavyweight Miles Gordon (2-0) makes his long-awaited comeback after nearly five years out, plus Ethan George will fight in Wales for the first time as a professional.

Rashid Omar, Kyran Jones (1-0) Mano Lee (4-2, 1 KO) and Ben Crocker will all be on the bill too, in what looks set to be another action-packed evening in Cardiff.

MTK Global Promoter Lee Eaton said: “We’re pleased to be working with Mo Prior to bring this event to Wales next month. Cardiff is a brilliant fight city and we’ve had some great shows there in the past, so we’re excited to return for the first time since the pandemic.

“Jacob Robinson vs. Angelo Dragone is set to be a cracker, plus with big names like Akeem Ennis Brown and Sean McGoldrick on the card, along with some of the best prospects that Wales has to offer, it should be a tremendous night of boxing from start to finish.”

More news on the event in Cardiff will be announced in the coming days and weeks. 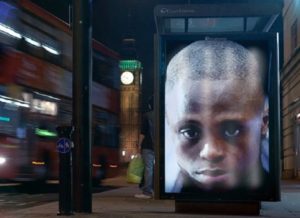