Because of the serious nature of the illegal fouls inflicted on his fighter, Bogdan Dinu, in his knockout loss against Kubrat Pulev on March 23 at The Hangar in Costa Mesa, California, promoter Greg Cohen has filed a Petition for Change of Decision with the California State Athletic Commission.

Citing repeated rabbit punches, including one intentionally flagrant foul while Dinu was already down on his knees and defenseless, Cohen has filed a Petition for Change of Decision under rule 4 CCR – 368 of the Official California Code of Regulations, which states that the commission can change a fight’s verdict if a violation of the laws or rules and regulations governing boxing affected the result of any contest.

Should the verdict be overturned? Watch it HERE.

Pulev was penalized a point by referee Raul Caiz Jr. for the flagrant foul and Dinu was given five minutes to recover, but the damage had been done and when the action resumed, Dinu was knocked down twice more by illegal punches clearly landing on the back of his head and neck before the bout was halted at 2:40 and called a KO 7 victory for Pulev.

The California commission has agreed to hear out Cohen’s request, with a hearing penciled in for May 14. 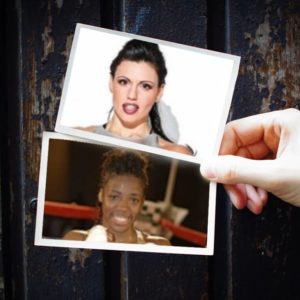 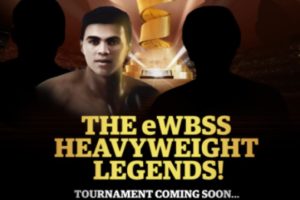 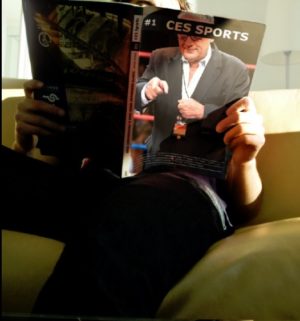