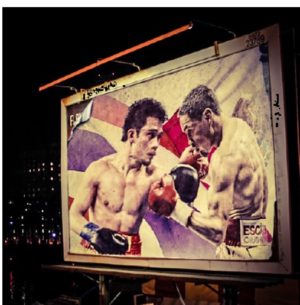 Training Camp Notes: Sullivan Barrera Reunites with His Father for 7/15