Known for his heavy fists, charisma, and creative nickname, Hartford’s undefeated power puncher, RICHIE “POPEYE THE SAILOR MAN” RIVERA (12-0 10KO’s) is commonly found lacing up his gloves at the Hartford Boxing Center, preparing for his upcoming bout. If you were to meet Richie today, that would include preparing for his September 14, ABO America’s Title defense at Resorts World Catskills when he steps in for his toughest test to date, former WBC FECARBOX champion, ISRAEL DUFUS (19-5 6KO’s) at Star Boxing’s “Catskills Clash II” on the undercard of heavyweight title contender, CARLOS TAKAM‘s (36-5-1 28KO’s) US debut.

However, during the first two weeks of August, you wouldn’t find Richie in the gym. Instead, Richie was 3,337 miles away in the “Land of the Eternal Spring,” Guatemala. Understanding the need for giving back, Richie attended a mission trip to Guatemala, in an effort to bring food, clothing and needed everyday life essentials to the Guatemalan people.

How did this trip affect the ABO champion, “I got a dose of reality,” Rivera said. “I believe we as Americans take a lot of things for granted,” Rivera continued, “and this trip was a great experience for me to appreciate the little things in life that we overlook on a daily basis.”

Returning to the US with a full heart, Rivera is even more determined to continue his rise in the boxing world, beggining with his September 14 title defense. With a win against Duffus, Rivera will find himself doing just that. 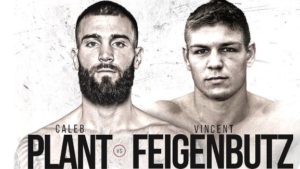 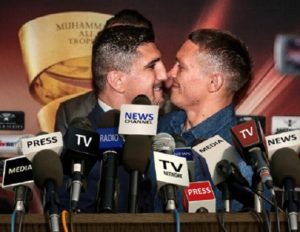 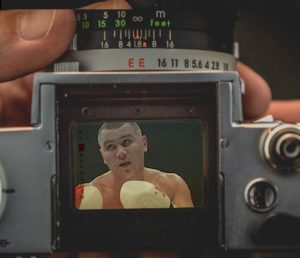