Interact with each fighter, as they answer questions direct from the YOU, the fans, via Facebook Live. Get an in-depth look into the mind of a fighter, as each breaks down his strategy and adjustments in real time while watching the action with fans.

Star Boxing CEO JOE DEGUARDIA had this to say about “Rockin’ Fights Rewind,” “Nothing will compare to physically being at the fights, but with the current circumstances, we wanted to be able to give fight fans the unique experience to interact with some of the fan favorites, while having the opportunity to get inside the mind of a fighter, like never before.  It is a chance for our fans to remain safe, but involved and we hope it will bring some joy to these otherwise hectic times, thru the sweet science.”

Watch the action while interacting with Star Boxing’s fighters and CEO via Facebook Live as each fighter REWINDS with fights from Star Boxing’s critically acclaimed “Rockin’ Fights” series from The Paramount in Huntington, New York.

THIS Friday, May 8, Starting at 8PM ET 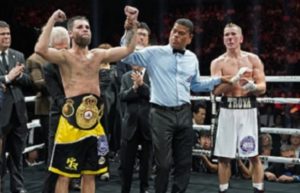 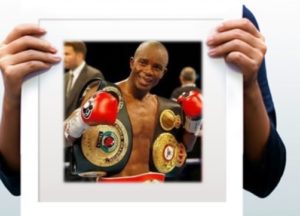