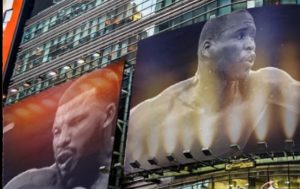 Saturday night May 19th at the “Air Canada Center” in Toronto Ontario Canada, WBC and lineal light heavyweight champion Adonis “Superman” Stevenson took on former two division champion Badou Jack “The Ripper” in a twelve round title bout. This was a highly anticipated contest if only for the fact a majority of boxing fans feel as though, Stevenson has not defended his belts against the best opposition available and is a hinder to the “Red Hot” 175 lb  divisions overall picture.

The bout started very slow with both men circling rather than punching, Jack who is known to be vulnerable early wanted to take no chances at getting caught with a big left hand of Stevenson and Adonis not sure what Jack had to offer in terms of power. In those early rounds while Stevenson did not land any telling blows he was more active with his jab while circling the ring hoping to bait Jack into a mistake. We would see jack begin to open up his offense in round three and  control the fourth while Stevenson moved too much and looked to telegraph his left hand. The champion would be the fighter to get the better inside work done during round five, Real Estate that usually favors Badou Jack in fights.

As the sixth started Adonis Stevenson looked fatigued and Badou Jack took full control of rounds six though eight. There was limited offense from Stevenson in round nine as Jack snapped his head back with jabs and dug the body, Stevenson began holding excessively with no warning from referee Ian John Lewis. There would be more holding from Stevenson in the tenth round while Ian John Lewis looked for reasons to admonish Jack, after taking a one sided beating in the tenth Stevenson would land a body shot with seconds left that visibly hurt Jack at the rounds closing. The champion would capitalize on the late tenth round body shot and start the eleventh strong but fade midway through it would then be Badou Jack in control sending Stevenson back to the corner on rubber legs.

The twelfth and final round was a back and forth battle with each man having moments of success, Stevenson was wild with his punches while Jack slightly more accurate. When final scores were read Judge Jesse Reyes scored it 115-113 for Badou Jack while Judges Eric Marlinski and Guido Cavalleri  had it 114-114 even making the bout a majority draw allowing Adonis Stevenson to retain his title. With the draw Adonis Stevenson improved to 29-1-1 (24), Badou Jack now stands at 22-1-3 (13). 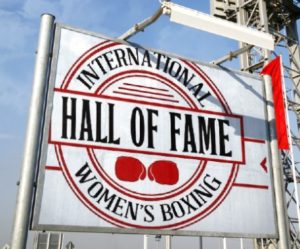