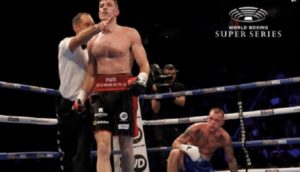 Training Camp Notes: Sullivan Barrera Reunites with His Father for 7/15

Jackson, Manuel and a returning Wright highlight Battle at the Boat 114