World-rated Russian super middleweight prospect Aslambek “The Hulk” Idigov will return to action on Wednesday, September 5, in his hometown of Grozny, Russia, against former African champion Daniel Wanyonyi for the WBA Asian Championship.

Undefeated Idigov, who trains in Detroit with Javan Sugar Hill Steward and co-trainer Rick Phillips, at Kronk Gym, was last seen winning an impressive unanimous 10-round decision over once-beaten Detroiter James Ballard. He won the IBO Youth Super Middleweight Championship in December 2016 with a unanimous decision over countryman Igor Selivanov.

The 22-year-old says he’s closing in on his dream of a world championship.

“I am in great condition for this fight, training at the Kronk Gym in Detroit has done wonders for me,” he said. “I am very excited about my next fight in September, climbing up the ranks and challenging for the world title some time next year.”

Idigov’s promoter, Dmitriy Salita, says that the Idigov’s remarkable strength and power make him a serious force at 168 lbs.

“Aslambek is truly “The Hulk,” said Salita. “His physical strength and size at super middleweight are remarkable. He is only 22 years old and is steadily improving with each camp. I believe he will have an impressive performance September 5 and big opportunities are in his near future. He is a prospect boxing fans should mark as one to watch.” 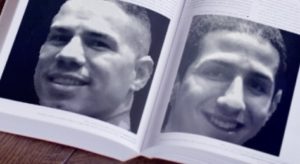 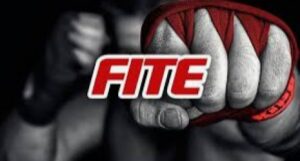 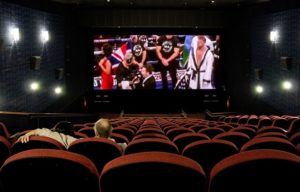