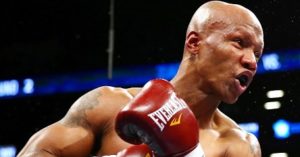 Star Boxing is pleased to announce that today, 6-time world champion, ZAB “SUPER” JUDAH was released from the hospital after being admitted after Friday night’s fight at Turning Stone Resort Casino. While he will need rest, the prognosis looks promising. Thank you to all of those that sent your well wishes to Zab and his family during this pressing time.

June 7th’s main event features, Zab “Super” Judah (Brooklyn, NY 44-9 30KO’s), a six-time world champion, and the last undisputed welterweight champion of the world.  Judah has defeated some of the most notable names in the business, including, Micky Ward, Lucas Matthysse and Cory Spinks (Undisputed Welterweight Title), and fought many other top fighters including Floyd Mayweather, Amir Khan, Danny Garcia and Miguel Cotto. Opposing the six-time and former undisputed champion will be New York’s feared knockout artist, Cletus “The Hebrew Hammer” Seldin (Shirley, NY 23-1 19KO’s).   Seldin broke on to the national scene when he devoured Roberto Ortiz at the Nassau Coliseum in a featured HBO fight.  One month later, Seldin became the first boxer alongside Hall of Fame world champions, Mike Tyson and Roy Jones Jr. to fight in featured fights on back to back months on HBO. Judah-Seldin will be a scheduled 12-round bout, for the vacant NABA Super Lightweight Title.

On the biggest weekend in boxing, with many Hall of Famer’s in attendance, #JudahSeldin is bound to set off fireworks at Turning Stone on June 7th.

In the co-feature bout, James “Buddy” McGirt Jr. (Vero Beach, FL 27-3-1 14KO’s) will look to tip his hat to his father, James McGirt Sr. who is being inducted into the International Boxing Hall of Fame during the same weekend, when he takes on tough undefeated Frenchman David Papot (Saint-Nazaire, France 22-0 3KO’s).  As a professional McGirt has found success and has faced some well-regarded fighters in his division, including, Carlos De Leon Jr., Edwin Rodriguez, and Raymond Joval. His opponent, undefeated Frenchman David Papot is taking the trip across the Atlantic Ocean with intentions of ruining the McGirt family weekend. Papot had 102 amateur bouts, 30 of which were with the French National team, earning French National Champion honors two times.  In 2017 Papot earned the WBA Continental Middleweight Title, and later that year became the French National Super Welterweight Champion, having since defended the title three times. Papot-McGirt is a scheduled 12-round bout, for the vacant WBA Intercontinental and WBO International Middleweight Titles. 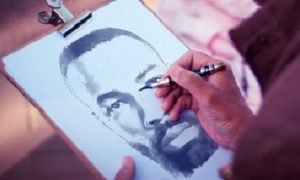 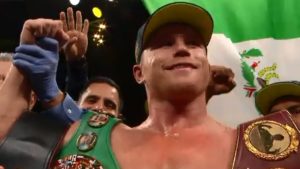 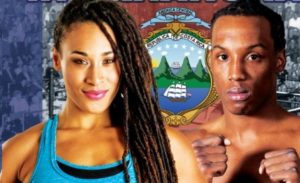