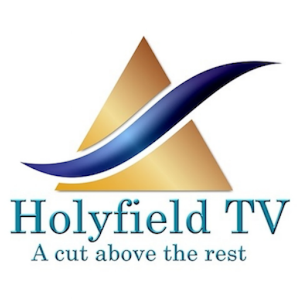 This past weekend we were treated to a WBO Heavyweight title fight in New Zealand, with Joseph Parker defending his title for the first time, against short notice replacement, Razvan Cojanu. Parker was forced to go the distance against Cojanu, in a fight, many expected him to stop Cojanu. Parker won almost convincingly, winning every round, however Parker never managed to land the devastating blow to put Cojanu away. Parker improves to 23-0, while Cojanu falls to 16-3.

George Kambosos Jr, who is a lightweight prospect out of Australia, won a 10-round decision over Qamil Balla.

Also on the undercard, Tim Tszyu, son of Kostya Tszyu, won by TKO in the second round and brother of Joseph Parker, John Parker won a 4-round decision.

It was reported today that Robert Stieglitz and Dominic Boesel, will fight each other, June 24 in Magdeburg. Both men are under the same promotional banner, which caused critics to believe, one or the other would step aside, so they would not have to fight each other. The EBU Light heavyweight title will be on the line, if this goes down.

Late Results From The Weekend